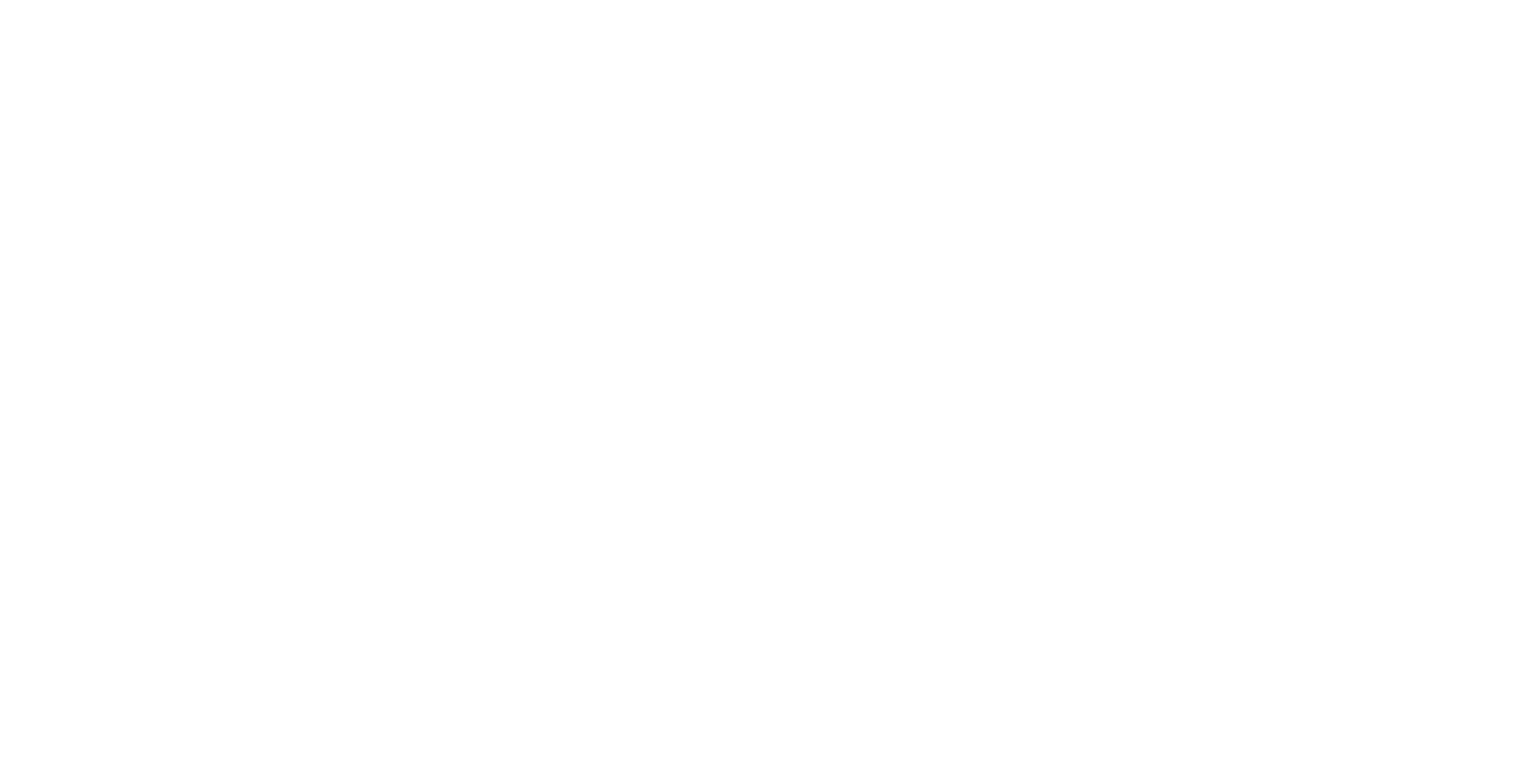 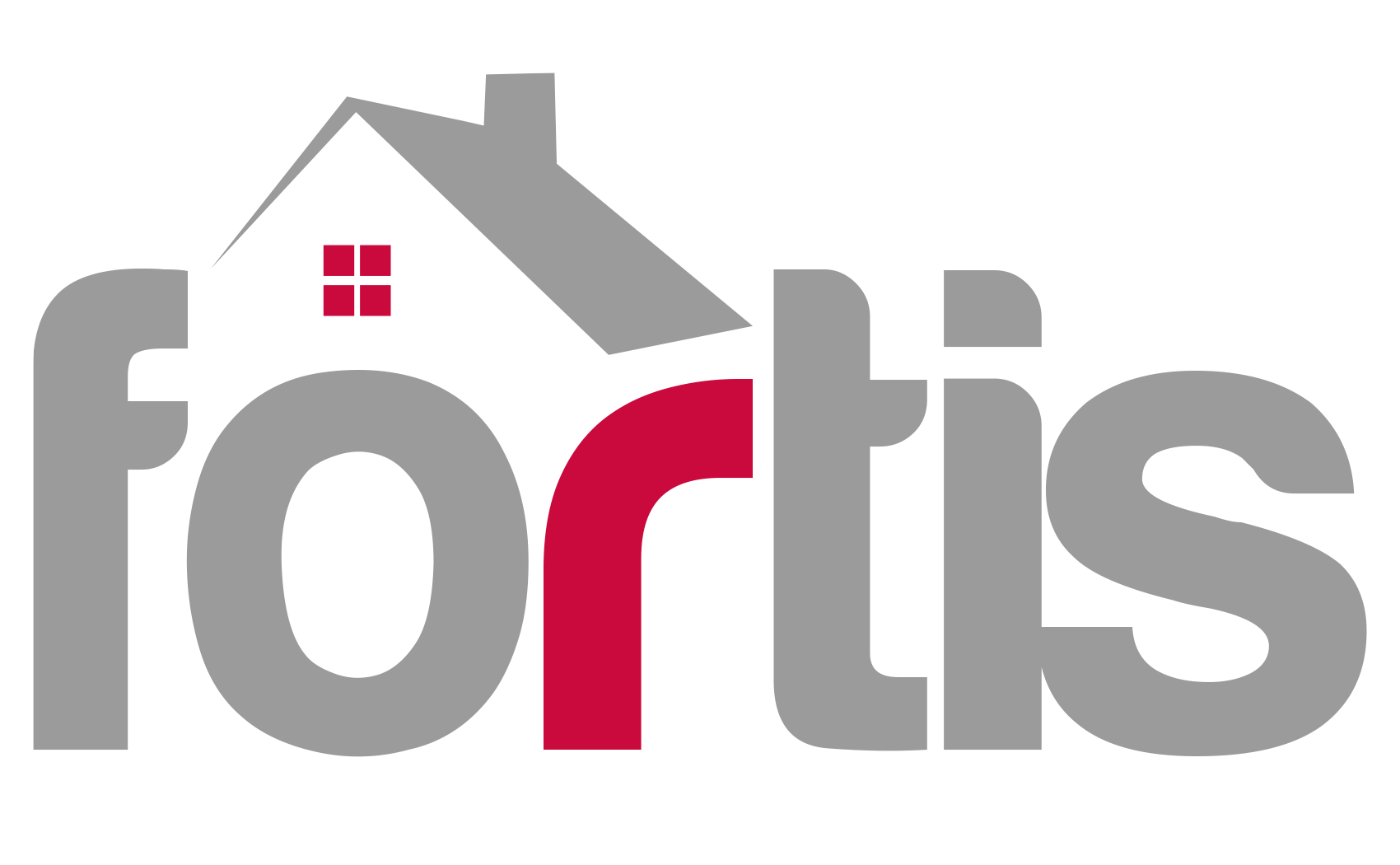 We have been holding our breath to see how political and economic changes have affected the property market. Thankfully, whispers of a crash have proven unfounded and we much prefer Zoopla’s take on conditions. The portal says we’re experiencing a property market ‘shake out’.

So, if a property market crash is off the cards, what does a ‘shake out’ look like? Less frenzied activity is the answer. The overheated market seen in past years is being replaced by a balanced, normal one. And with a new perspective as 2022 draws to a close, there is a realisation among movers that the past two years have been extraordinary and unsustainable.

The shake out begins with Zoopla confirming buyer demand has entered pre-Christmas levels prematurely. This indicates people are prioritising other aspects of life, over and above property, earlier than expected in the year. In terms of sales values, the average vendor is now accepting offers 3% below the asking price to achieve a sale.

When it comes to house prices, a FT Adviser report suggested house prices may fall 5% in 2023 and again in 2024. This would take values back to pre-pandemic levels. Of course, there will always be regional and local exceptions, and some UK properties will still rise in value in the coming 24 months.

Media headlines have been quick to publicise a rising number of fall throughs – that’s when a sale aborts before it reaches completion. Zoopla’s figures are quick to dispel any drama, however. Its data indicates that only 1 in 15 formally sold properties is returning to the market after the original sale fell through, indicating stability within transactions.

While we are a nation preoccupied with house prices, consumer confidence is what matters if you are buying or selling. Rising inflation has had a knock-on effect on housing market sentiment. As well as putting everyday finances under pressure, high inflation causes the interest rate to rise and mortgage rates usually follow suit as a result.

There is, however, good news in the forecast. Economists widely think the Bank of England’s base rate will peak between 3% and 4%. This means it may not go much higher than its current level.

On the matter of inflation, the Bank of England thinks this will be below 2% in two years’ time and close to zero in three years. If you’re looking to put those figures into context, inflation was 11.1% during October 2022. Interest and mortgage rates should, subsequently, start dropping in 2023.

When it comes to the rental market, existing demand is being joined by an unexpected influx of temporary tenants. Data from Rightmove suggests that some potential buyers – especially first-timers – are pausing their purchasing plans. Instead, they’re moving into rented accommodation on a short-term basis while they wait for mortgage rates to recede and house prices to potentially soften.

The trend is already being borne out in the portal’s figures. It says the number of tenants enquiring with letting agents about moving into rented accommodation is up 23%, when compared to last year. Rightmove also found that letting agents are handling, on average, 36 enquiries for every property to rent on its books.

There is, however, evidence that pressure in the rental sector is easing. Propertymark’s latest letting agent survey found the number of new tenants registering with members’ branches fell 42% in October, when compared to the previous month.

It also found that rent rises were becoming less common. In September, 82% of letting agents saw month-on-month rent rises, while this figure dropped to 68% in October. What has also dropped is the number of available properties to rent – down to 9 per branch from 11 in September.

If you would like to know more about your local property market, please get in touch.

How to avoid fakes when it comes to property

Using a professional estate agent to buy, sell or let a property has many advantages and a lesser publicised but extremely important aspect is preventing property fraud. Before you unduly worry, property fraud is extremely rare but because of this, it tends to make the news when it does happen.
Read More

The people at Pantone have recently released their colour of the year for 2023 and they plumped for a red called Viva Magenta. It’s a shade Pantone calls ‘brave, fearless, empowering and joyous’.
Read More

For 2023, the Dulux Colour of the Year is Wild Wonder – a soft, golden neutral that has both mustard yellow and earthy green undertones. The shade takes its inspiration from nature, reflecting the warm hues of harvested crops, and has the wonderful ability to subtly change colour according to the time of day and source of light.
Read More